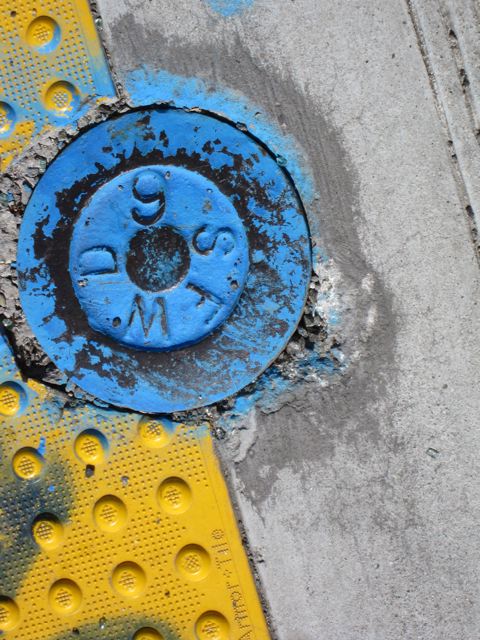 Thanks for visiting my blog. Hope everyone receiving this is enjoying their Spring. San Francisco is having INCREDIBLE weather. As soon as I'm done with this entry, in fact, I'm off to Ft. Mason park with some sunscreen, a picnic, and pile of final papers from my writing students at San Francisco State.

*Save The Dates! 2 Upcoming Readings

If you're interested in being a part of The Fall 2009 Lab, which starts Tuesday 9/8/9 and runs for 8 consecutive weeks, you can garauntee yourself a seat now. (The Fall session usually sells out quickly). I've joined eventbrite to make signing up a breeze. 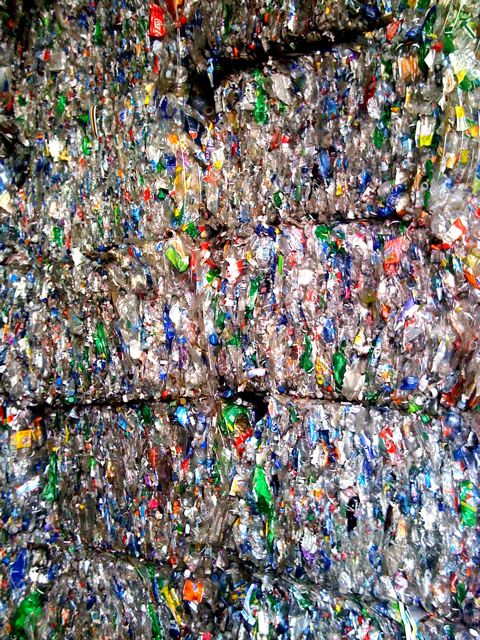 1. Douglass Street Lab Session 5 will be having its public reading "Douglass Speaks" on Tuesday June 2nd, so save the date! Exact time and location to be announced soon on The Lab's Facebook Page.

2. To help kick off the inaugural evening of "The Barbershop: A Reading Series," I will be reading (along with a very special guest) from my almost-completed manuscript LETTERS TO THE DEAD (a novel-in-progress) . Randall Mann and Lorelei Lee, both wildly talented writers, will also be reading. Please join us for the fun. There will be an optional $5 suggested donation to help cover the cost of snacks, chairs, wine, beverages, etc. Here's the info:

2150 Market Street (between Church and Sanchez)

Last Tuesday Douglass 5 completed their 6th Session. We read an interview with Rafael Campo, who is, among other things, a gay Cuban-American, a Harvard Medical School physician and poet, who describes his writing process this way

"I’ve been drawn so irresistibly to so-called received forms...they are physical touchstones that provide a kind of entrée into the arduous imaginative journey back to my lost, decrepit island, to inhabit the beautiful but forbidden body of my desire. So I try to rewrite the sonnet, pushing against its narrow walls, asking it to contain a not-so-different love; beneath the scaffolding of a villanelle, I imagine I might rebuild the fanciful architecture of crumbling Havana."

Members of The Lab, after reading the interview and one of Campo's poems, were then challenged to see what they could get onto paper about their characters using exactly thirteen lines (Campo's poem was five 13-line stanzas) under the catagorical prompts of: Injury, Esctasy, Dispair, & Repair.

While some of the members showed some initial resistance, the findings were INCREDIBLE. They were then encouraged to continue with or completely abandon the formal constraints of the exercize as their projects and vision deemed fit. THRILLING! 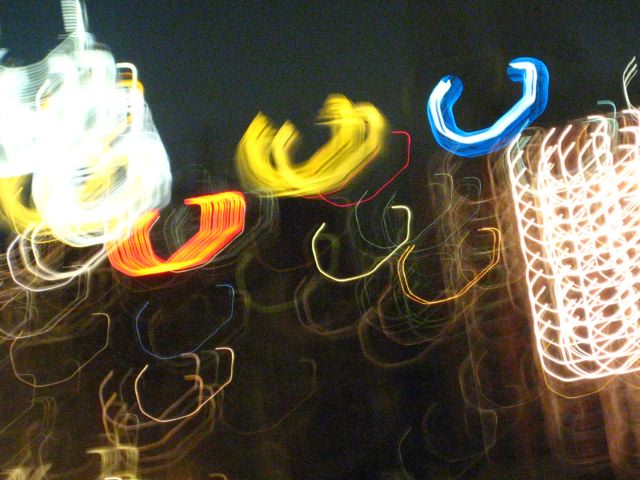 After a quietly glorious year of writing and teaching and frequent immersion in San Francisco's art & performance scene, I'm putting the finishing touches on the first real definitive beginning-to-end draft of LETTERS TO THE DEAD to send to my agent and a couple of trusted readers.

Then I'm getting on a plane to New York to spend 6 weeks with Greg, Michael, Jetson, and Frizbee (my new canine nephew who I have yet to meet.) 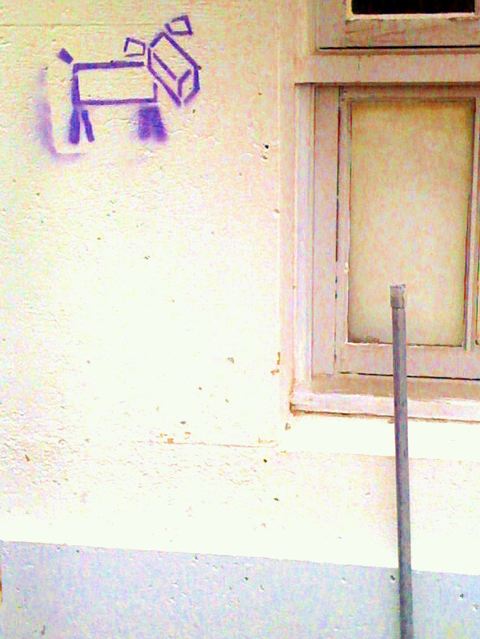 I plan on recharging by immersion into New York's artistic offerings while doing the final revisions on the novel. I'm also very excited to get back into short fiction. I recently took an inventory of the stories I've written and hope to be able to compile them into my next manuscript.

I'll update you in June and July from New York.